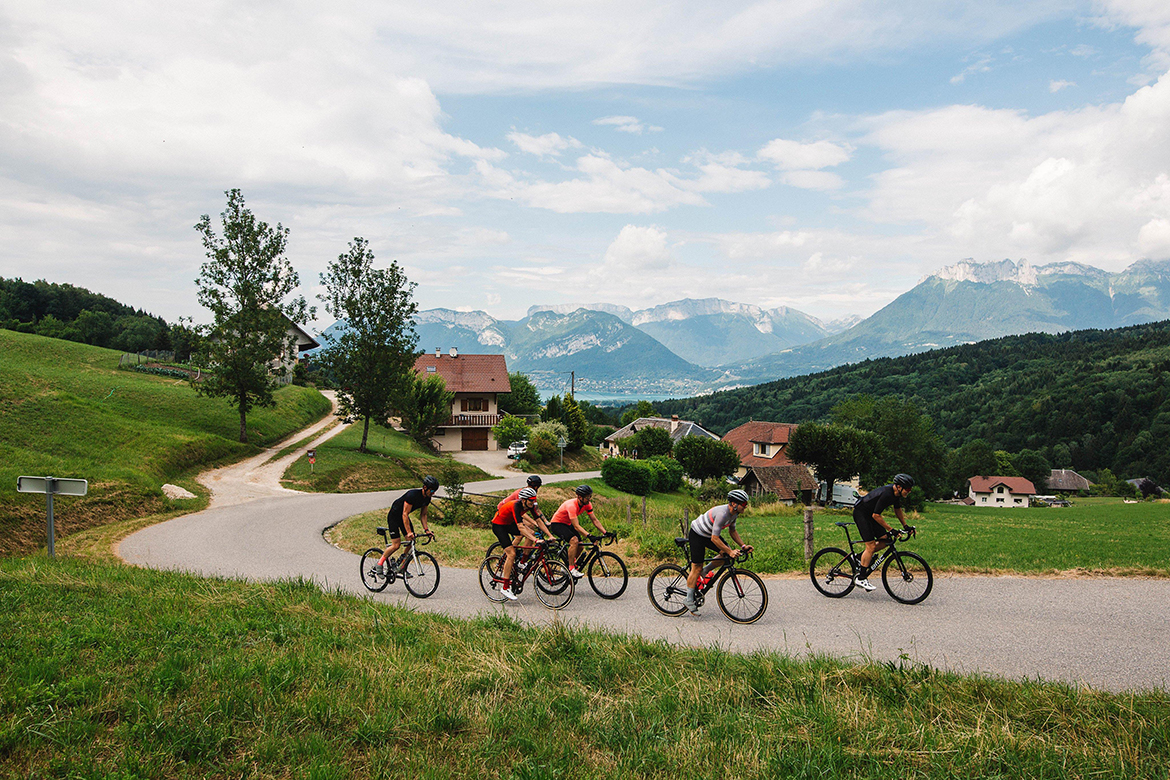 Participants in this study are newbies who are new to electric bicycles. Studies have found that compared to riding a bicycle, most people can complete their commute faster by riding an electric bicycle, while also speeding up their breathing and heart rate, so as to carry out meaningful exercise. But the effect of this exercise varies from person to person and from car to car. The results of this study are also closely related to the current situation: with the control of the epidemic and the resumption of work by enterprises, many people have begun to consider whether there are other ways to travel besides squeezing the subway. 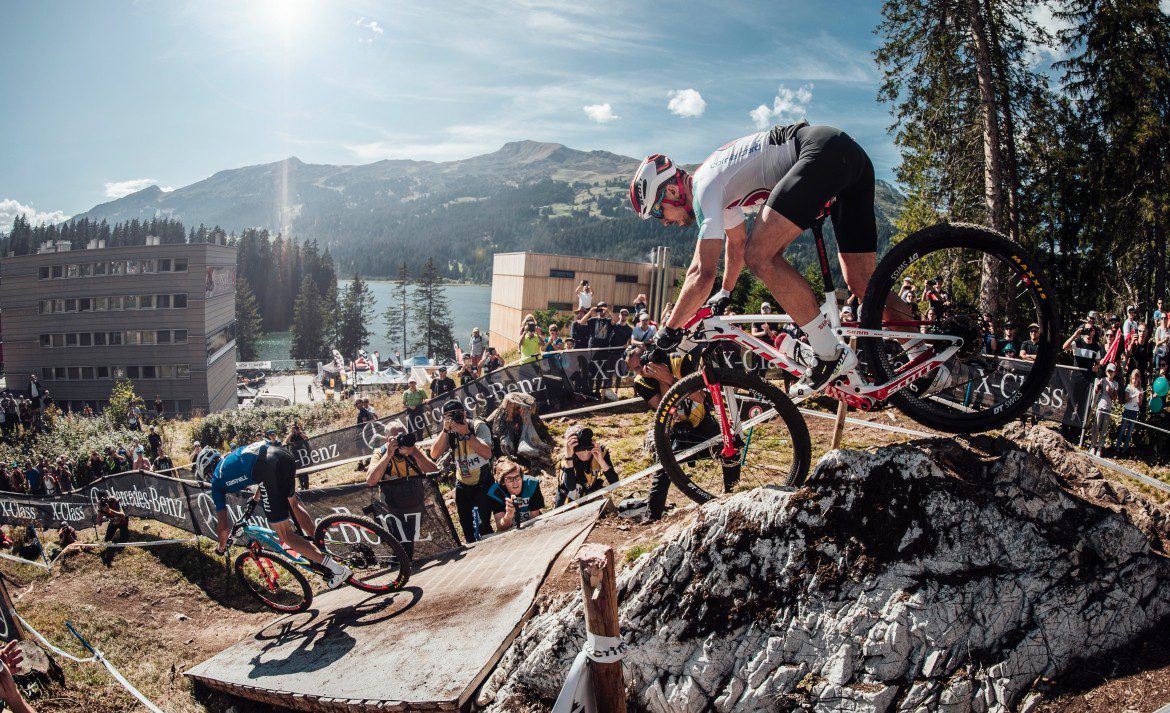 In real life, few people actually go to work by bike. Asked why, many people told researchers that commuting to get off work by bicycle takes too long, sweating easily and there are safety hazards. However, at the same time, people still have a need for green travel and physical exercise. Want to go green, but don’t want to ride a bike profusely? Electric bicycles came into being. Electric bicycles are a compromise between bicycles and electric bicycles. They look like ordinary bicycles, but are equipped with a battery-driven electric motor that can assist pedal movement, thereby generating an effect when riding.

For most electric bicycles, this pedal assist is equivalent to riding a bicycle in a downwind situation, and once the car reaches a maximum speed of about 30 km/h or does not step on the pedal, the assist device will stop working. In essence, the invention of electric bicycles is to reduce the fatigue of riding, office workers can reach their destinations faster and easier, and people can gain a sense of accomplishment in conquering high slopes by riding. However, we still don’t know whether riding an electric bicycle can achieve the effect of exercise.
Therefore, researchers at the University of Miami in Oxford, Ohio published a related article in the “Journal of Translators of the American College of Sports Medicine”. To this end, they recruited 30 locals between the ages of 19 and 61, conducted a physical examination on them, and asked them what they think about electric bicycles and commuting. 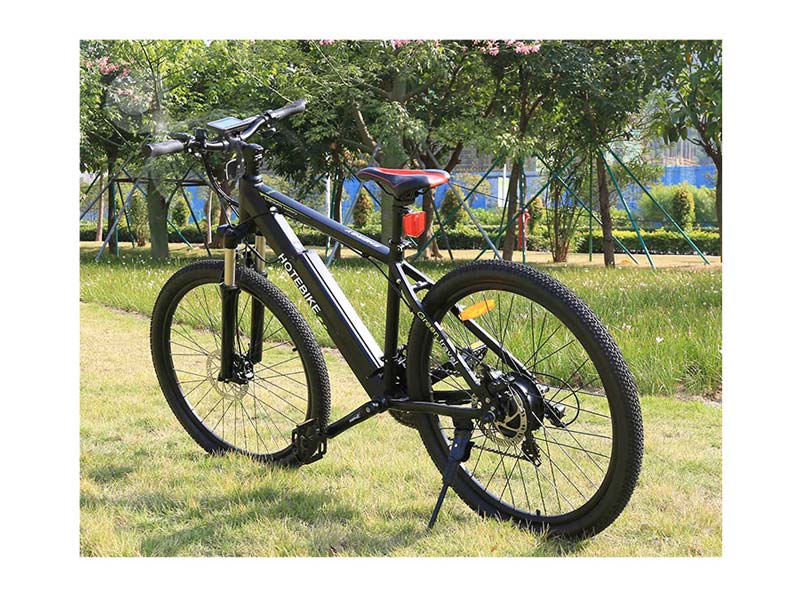 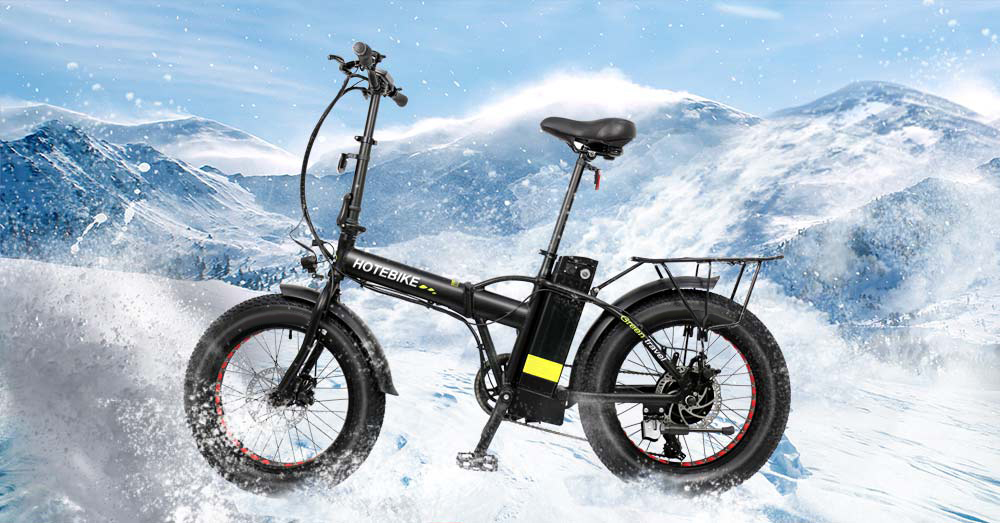 However, the cycling results of the volunteers are not all valid, and some volunteers’ experimental results need to be invalidated. Individual volunteers used high-intensity pedal assistance during the riding process, and their entire riding process did not meet the standard of moderate exercise. Almost everyone burns 30% less calories by riding an electric bicycle than by riding a bicycle. Riding an electric bicycle burns an average of 344 to 422 calories, while an ordinary bicycle burns 505 calories. If someone wants to lose weight by cycling, this is indeed a factor worth considering.
After two rides, most people expressed confidence in their bicycle operation skills, and compared with bicycles, commuting on electric bicycles is more fun. However, several riders expressed their concerns about the safety and controllability of electric bicycles to researchers.
However, we can also see that this small-scale short-term experiment only involved three short-term pseudo commutes. Helaine Alessio, head of the Department of Kinesiology at the University of Miami, led the new research with her colleague Kyle Timmerman and others. She said: “This research still has practical significance. We can learn that electric bicycles, like other means of transportation, are beneficial to people and the environment.”
She said that if you want to achieve a certain exercise effect, people should adjust the pedal boost as low as possible. In addition, for safety reasons, do not practice electric bicycles (or any other bicycles) on busy streets while learning to ride. As Dr. Alessio said, we need to go our own way, even if we need to take a detour, we have to ride bicycles on the bicycle lanes.